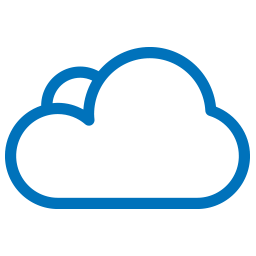 The “Transparent Administration” section is being amended following the entry into force of the Legislative Decree of March 14, 2013, No.33 on the “Reorganization of the Discipline on the Obligations of Advertising, Transparency and Information Delivery” By public administrations. ”

Transparency is understood as “total accessibility of information regarding the organization and activity of public administrations in order to promote widespread forms of control over the pursuit of institutional functions and the use of public resources”.
The legislative decree provides for the creation of a special section entitled Transparent Administration and a basic structure within which the information should be organized and published.
The adaptation of the section to the provisions of the aforementioned Legislative Decree is also in the light of the publication published by the National Anticorruption Authority (ANAC), Determination no. 8 of 17 June 2015 on the “Guidelines for the Implementation of the Law on the Prevention of Corruption and Transparency by Societies and Private Law Entities Controlled and Participated in Public Administrations and Public Economic Authorities”.
This section is organized with the full acceptance of the provisions of Legislative Decree no. 33/2013, as best adapted in the foregoing Determination ANAC n. 8 of 17 June 2015 and Annex 1) recalled.

It is made known to the public that the published personal data are “re-usable only under the conditions laid down by current legislation on the re-use of public data (Community Directive 2003/98 / EC and Legislative Decree 36/2006 on its transposition), in terms compatible with The purposes for which they were collected and recorded, and in compliance with the legislation on the protection of personal data. ”