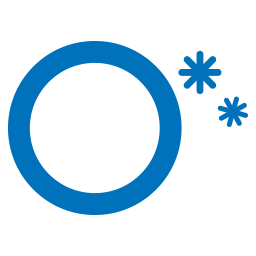 Trapani-Birgi Vincenzo Florio Airport’s millionth passenger is Dutch, although she has lived in Spain for over twenty years. This morning, Annemieke Van Dijk, from Barcelona, was rewarded by Ryanair and Airgest for being the millionth passenger passing through the Airport, starting from January 1st of this year. The woman, identified through her check-in number, has been reached, after acceptance and Police checks, in the sterile area, where she was awarded with a giant ticket and with a return ticket to Trapani for two people, a holiday coupon (one weekend up to a week) for two people at one of the Sicilian city’s hotels, and one car-rental coupon, offered by Hertz. “I love Italy and its cuisine, and, thanks to Ryanair, – said Annemieke, returning to Girona with her husband – I was able to visit it many times, from Turin to Venice, Rome and Florence. Now I will be able to come back once again, to visit the beautiful city of Trapani.”

Present at the ceremony were also the Trapani Province President, Mimmo Turano, Airgest President, Salvatore Ombra, and the Italian Ryanair Sales and Marketing Executive, Giulia Gambacciani. Present at the awarding ceremony there was also Sara Barbanera, Italian Calendar Girl, one of the protagonists of the 2010 Ryanair flight attendants charity calendar, to be part of which 800 Ryanair flight attendants applied.