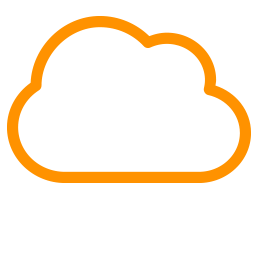 Airgest SpA, on the press release published by Ryanair yesterday, which announced the closure of its base at the Airport Vincenzo Florio, specifies that the news has no impact on the operations of the routes already scheduled for the summer season.
The already scheduled connections for Prague, Frankfurt, Baden Baden with Ryanair are therefore confirmed.
There are also destinations for Milan Linate, Rome Fiumicino with Alitalia, for Turin with Blue Air and Pantelleria with Mistral in territorial continuity.
The President, Avv. Paolo Angius explains how Airgest is putting in place, together with the Regional Government, local territorial institutions and production activities, that the above mentioned links are further implemented with the planning of new routes for the upcoming summer season.