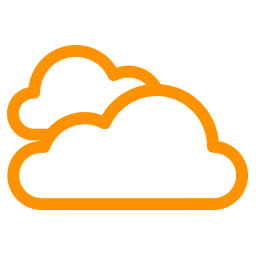 In the last month of December have passed through the airport of Trapani 91,648 passengers, an increase of 9.7% over the same month of 2015. The number of flights increased by 6.9%. The most “popular” destinations were: Bergamo, Cagliari and Turin for domestic flights, Charleroi, Haan Frankfurt and Karlsruhe Baden-Baden for international ones. Although the total of the traffic in the 2016 has previously compared downturn year, the increase in December bodes well for a continued recovery in the months ahead.